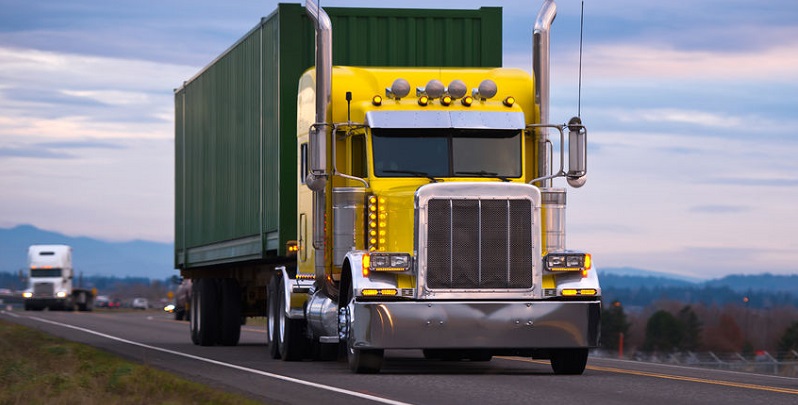 How Dangerous Is an Overloaded Truck and Who’s Liable in Case of an Accident?

It’s a fascinating bit of trivia that accidents involving commercial trucks are much more uncommon than those involving vehicles that are owned by private citizens. The reason for this is probably because the enormous commercial vehicles that are used for hauling and towing take up so much space on the road that the cars around them naturally know to give them a wide berth. Sometimes these juggernauts are involved in accidents, though, and when they are, it can prove dangerous or fatal to pedestrians or other vehicles in their immediate vicinity.

There are all kinds of possible reasons for an accident involving a commercial truck, but one of the most common ones is going to be when that truck is overloaded. Why would such a thing ever happen? One possibility is that the driver or whoever loaded it decided to ignore regulations imposed by the trucking company in order to save a little time or energy. Let’s say a truck is hauling rebar, and there’s a little bit left over when it has been loaded to capacity. If there is not another vehicle handy to haul it to its destination, the driver or whoever is loading it might feel like they are justified in trying to find a way to fit the surplus on there, thinking that nothing will go wrong.

In the event that a situation like this leads to an accident, like if some of that surplus rebar snaps the restraints holding it in place and it falls onto a car on the highway, then who is responsible for what happened? That is going to be a legal issue of some complexity, and the driver of the car that was damaged is probably going to want to call a semi truck accident lawyer without delay. There could be several parties that share the blame: whoever loaded the truck, the driver, assuming they knew about it, and also possibly the trucking company if they were a party to what happened.

Protocol Must Be Followed

In these situations, it is almost always discovered that some regulation wasn’t followed and that if the truck had not been overloaded then what took place would never have happened. Commercial vehicles are rigorously tested to see how much they can carry, both in terms of weight and the surface area of what they are hauling. If someone decides to ignore the rules that are in place, then that is probably going to be considered a form of willful negligence on their part. If that is indeed what happened, then a hefty settlement is a possibility.

There’s No Excuse for Negligence with Commercial Vehicles

Truck drivers and the many companies that employ them always have a responsibility to the drivers and pedestrians that are around them because of the awesome size of the vehicles that they use. They must follow all the rules regarding those vehicles, and they must be held accountable when those rules are broken. That is the only way that other drivers can feel safe on the road when they find themselves behind or alongside one of these massive hauliers.