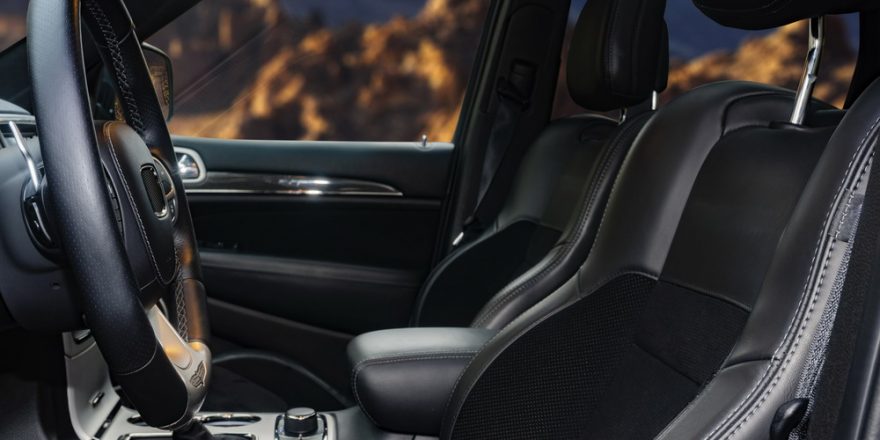 When Carbon Fiber Seats Are the Best Part of Your Car

Jalopnik’s Bradley Brownell doesn’t have much good to say about the new BMW M4. In fact, his review of the new German sports car is enough to make you think twice before ever buying anything from BMW again. But the M4 does have one bright spot in Brownell’s eyes: carbon fiber seats. In his mind, they are the best feature of all.

Brownell’s review has nothing to do with performance. That is good because it is hard to dispute how well the M4 performs on the track. But to Brownell, driving should be fun as well. And unless you are actually racing your BMW for real money, isn’t having fun just as important as the speed at which you can get around a track you’ll never visit?

It is kind of sad that the only good thing a reviewer can talk about is a car’s seats. But given that’s the case with Brownell and the BMW M4, we might just as well talk about what makes those seats so enjoyable.

You Can’t Beat the Look

From a purely aesthetic standpoint, the seats in the M4 really are impressive. If you took them out of the car and set them on a shelf for visitors to look at, some people might not even recognize them as passenger vehicle seats. They might immediately think they are looking at something from an F1 or Indy car.

Pictures on the Jalopnik website show high-tech seats in two-tone blue with yellow accents around the top. Push the seats forward and it is instantly clear that their shells are made of naked carbon fiber. That is where the visual appeal goes over the top.

There is simply no way to describe just how good the seats look. You have to see them for yourself. Combining naked carbon fiber with an ergonomic design and a good upholstery choice makes the seats the number one feature for Brownell.

Maybe you are the kind of German sports car enthusiast who simply cannot ignore performance. Fine. There is no doubt that carbon fiber seats are tougher than nails. The M4 seats will last longer than the car itself, provided an unforeseen accident doesn’t total the vehicle entirely. And even at that, the seats might still survive.

One of the reasons manufacturers choose carbon fiber is its incredible strength-to-weight ratio, according to Rock West Composites, a Salt Lake City company that specializes in carbon fiber tubing, fabrics, panels, and more. BMW hasn’t said if performance played any role in their decision to make the seats from carbon fiber, but it is a safe assumption.

Carbon fiber also affords some weight savings. Not only is it stronger and stiffer than steel and aluminum, it weighs magnitudes less. These days, every pound of weight savings is important to fuel efficiency. BMW’s choice to make the seats of carbon fiber takes some unnecessary weight out of the M4.

The Rest of the Car

When carbon fiber seats are the best part of your car, what does that say for the rest of it? It would be curious to know what true BMW fans think of the new M4. Sales numbers for comparable models would also tell us what buyers think of this particular vehicle. That said, BMW should probably take notice of any reviewer willing to call the M4 ugly.

If the car is as ugly as Brownell says, sales could suffer. Not even carbon fiber seats would be enough to sell a car to people who don’t like what it looks like. That is the most important lesson to learn here.