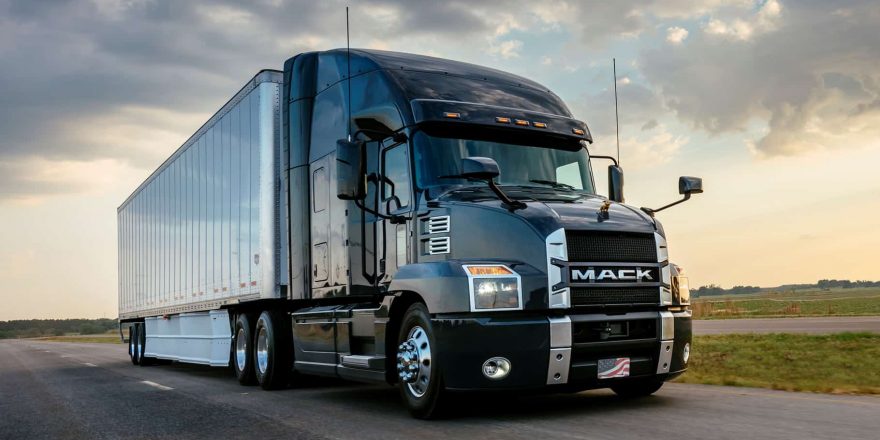 Whether you are considering purchasing a lorry or are just looking to hire one then you will probably want to know which brands you should be looking at. Whilst there is not as much choice out there as you would find with cars there are new innovations occurring all the time and this is something you may want to consider in your quest for the perfect vehicle. Whether you are looking for skip loader hire or to purchase a new HGV making the wrong choice could prove a costly mistake.

The generation 6 Actros from Mercedes-Benz was named as the 2020 International Truck of the Year and with good reason. Launched by Mercedes-Benz in 1996 the Actros is a heavy-duty truck well suited to long-distance haulage, construction haulage and heavy-duty haulage. With starting weights of 18 tonnes it is powered by an inline-6 diesel engine and has intercooler and turbocharger.

The Generation 6 Actros has built on the success in terms of technical strengths of the current range of vehicles with added improvements which include expanded cruise, partially automated driving, digital human-machine interface, transmission control systems and a number of state-of-the-art safety features. The MirrorCam system, in particular, stands out as an improved feature, as does the Active Drive Assist system, which under certain operating conditions has the capability to take over lateral and longitudinal guidance and permit partial automated driving, within all ranges of speed.

The FH I-Save from Volvo was just narrowly pipped to the post by the Actros. However, it is still one of the best lorry brands out there. Volvo claim that this recently released model is more fuel efficient than their previous model. In fact, they have indicated that their tests showed that there is a saving of up to 10% to be made when compared to the standard Volvo FH, which has a 13-litre Euro-6 Step D engine. That works out at about 3% of an increase from the 2019 FH with I-Save. Of course, this reduction in fuel use should be hailed as a great step. It effectively reduces CO2 emissions, which is something every manufacturer should be striving for at the moment.

The new FH I-Save also benefits from a much more aerodynamic design, which helps on the fuel saving front as well. Other new features include the I-Shift gear changing system which for long-haul operations is software optimised. The rear axle is fuel-efficient, and it has idle shutdown and variable power steering pump.

This new offering from Iveco was also a contender for the top spot. The S-Way has been designed around the driver Iveco claim, it offers new connectivity and a redesigned cab.

This may well be the lorry for those companies who are looking to run a fleet that is altogether greener, because the Iveco S-Way Natural Power is still the only available LNG truck available in the current marketplace that offers a range of up to 1,600 km at 460 hp for those long haul routes.

The Iveco S-Way benefits from a connectivity box which is linked to the cloud based infrastructure of Microsoft Azure. This gives it a wider range of new services, including placing the vehicle in direct communication with the control room, offering real-time data. There is also a Remote Assistance Service tool which provides a remote diagnostic feature and helps to reduce the number of visits to a dealer run workshop. The state-of-the-art monitoring of things like the brake pads and battery allow for the planning of important service stops to be planned in a much more efficient manner.

Whatever vehicle you’re looking for, it’s certainly worth considering opting one made by a reputable manufacturer who places substance as being just as, if not as important as the style of its industrial vehicles.