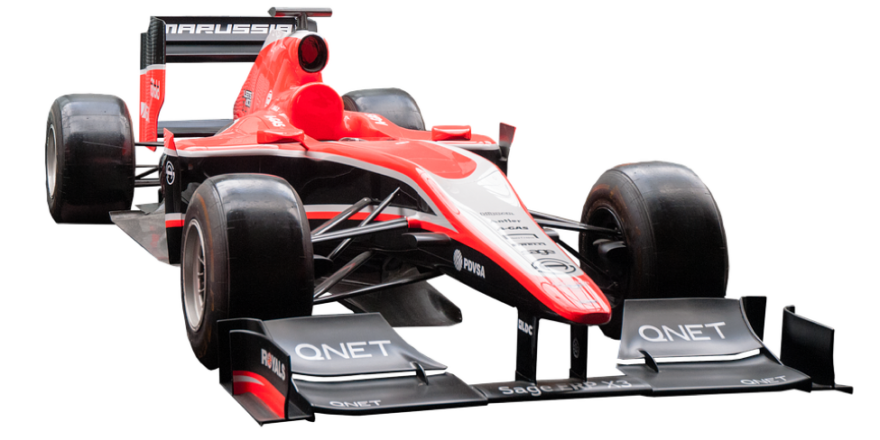 How many races have we watched this season with no overtakes? Lewis Hamilton can start in 14th and move up through the field, but what then? In Barcelona and Melbourne it was painful to watch. Winning races is now about tyre strategy – judging the pit window and hoping for a safety car.

For 2019 the FIA is introducing changes to the cars’ body shape. Their reasoning is that by increasing downforce and reducing the wake, there will be less turbulence for the following car. Perhaps we can return to races being won by courageous driving – slipstreaming and then overtaking.

The front wing will be wider – 200cm – and less complex. There will be no upper flaps, and the end plate will be simpler. Under the wing there will only be two stakes on each side.

The rear wing also will be wider – 105cm – and taller, allowing the cars to generate more downforce. The DRS opening will be increased from 6.5cm to 8.5cm, further assisting the following driver. Other simplifications on the car body will mean the brake ducts have no winglets or fins, and there will be no blown axles. Bargeboards will be lowered and will extend forwards.

There will be a new driver and seat weight limit, allowing drivers to indulge a little in the F1 Hospitality bar. See https://edgeglobalevents.com/f1-hospitality for more information. What will the teams and sponsors be discussing in there? The new shape and opportunities for overtakes? Increasing the fuel limit to 110kg so that drivers can push harder, not lifting and coasting? Perhaps a frank exchange about tyres?

Races are being won and lost on tyre strategy. In Monte Carlo we saw Daniel Ricciardo limp home on shredded tyres, beating Sebastian Vettel, who was also struggling. Some experts say that the Pirelli tyres are part of the overtaking problem, that its tyres that are stopping drivers from attacking. Even when the tyre rules were changed a couple of years ago, there was confusion among drivers, as reported by Reuters.

It will be fascinating to see how the teams gain competitive advantage from these changes to F1 regulations. We desperately need more overtaking, and these changes should help drivers to do that.