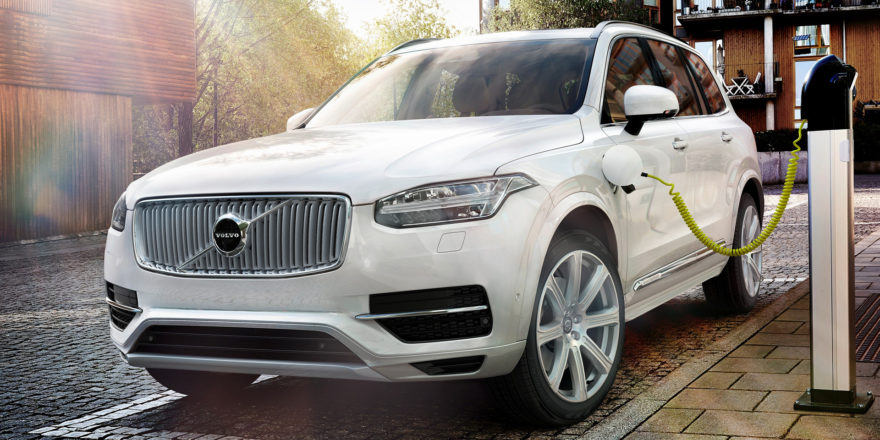 The Benefits of Electric Cars

In a time of ‘going green’ and with threats of ‘global warming’, electric cars have become a staple for those who wish to contribute their part to save the environment. However, there are still many people who remain on the fence and in the dark about the benefits of the electric car. Educating people on what the benefits are of owning an electric car can be vital for our future.

What Are Some of the Benefits of Electric Cars?

The many benefits of electric cars greatly surpass any downsides related to their use. For example, electric vehicles are cutting back on the emissions that are known to be responsible for climate change and are drastically reducing rising smog levels. Not only that, but electric cars also cost less to run and maintain. It is estimated that an electric car uses one-third of the amount of power that a gas-fueled car requires.

Because there is no need for fuel in the form of petroleum, an electric car has significantly fewer moving parts. Drivers who partake in electric vehicles will have very little to no cost to exhaust systems, radiators, fuel injection systems, and many more systems located within traditional gas-powered cars. Even further, studies have shown that electric cars have a dramatically lower center of gravity. This means that electric cars are far less likely to roll over during a collision.

What Type of Electric Car Should I Consider?

According to ucsusa.org, there are various options to consider when looking for an electric car. It is important to look for which model electric car fits you and your lifestyle before purchasing. Let’s take a look at a couple of the options available to those who are interested in purchasing an electric vehicle.

Plug-in hybrids are a great option for those who wish to lower refueling cost. The plug-in hybrid can replace miles that would have been driven on gasoline with electric, saving the gasoline the long trips. This electric model is best suited for someone who perhaps wants to do their part for the environment but may still be required to travel a considerable distance.

Battery-electric cars are a great option for those who want a car that only runs on electricity. It should be noted that this should be considered for shorter trips, although charging stations are rising throughout the United States. If you do not require long trips and can utilize some of the many Tesla power charging stations available, then this could be a great option for you.

The bottom line is that electric vehicles will likely be the future of the world we live in. Doing our part as a society has never been more important than it is right now. Electric cars offer a safe, efficient way to get where we need to go without jeopardizing our home planet.