It’s surprising to learn that in a digital age, when the internet is so popular for buying everything from groceries to the latest fashion items, that around 80% of car sales take place in an offline environment – mostly a dealership, with a few being arranged privately or acquired at auction. This doesn’t mean that the net plays no part in the process of buying a vehicle, but the market for car sales definitely seems to follow a different path to other consumer purchase habits. 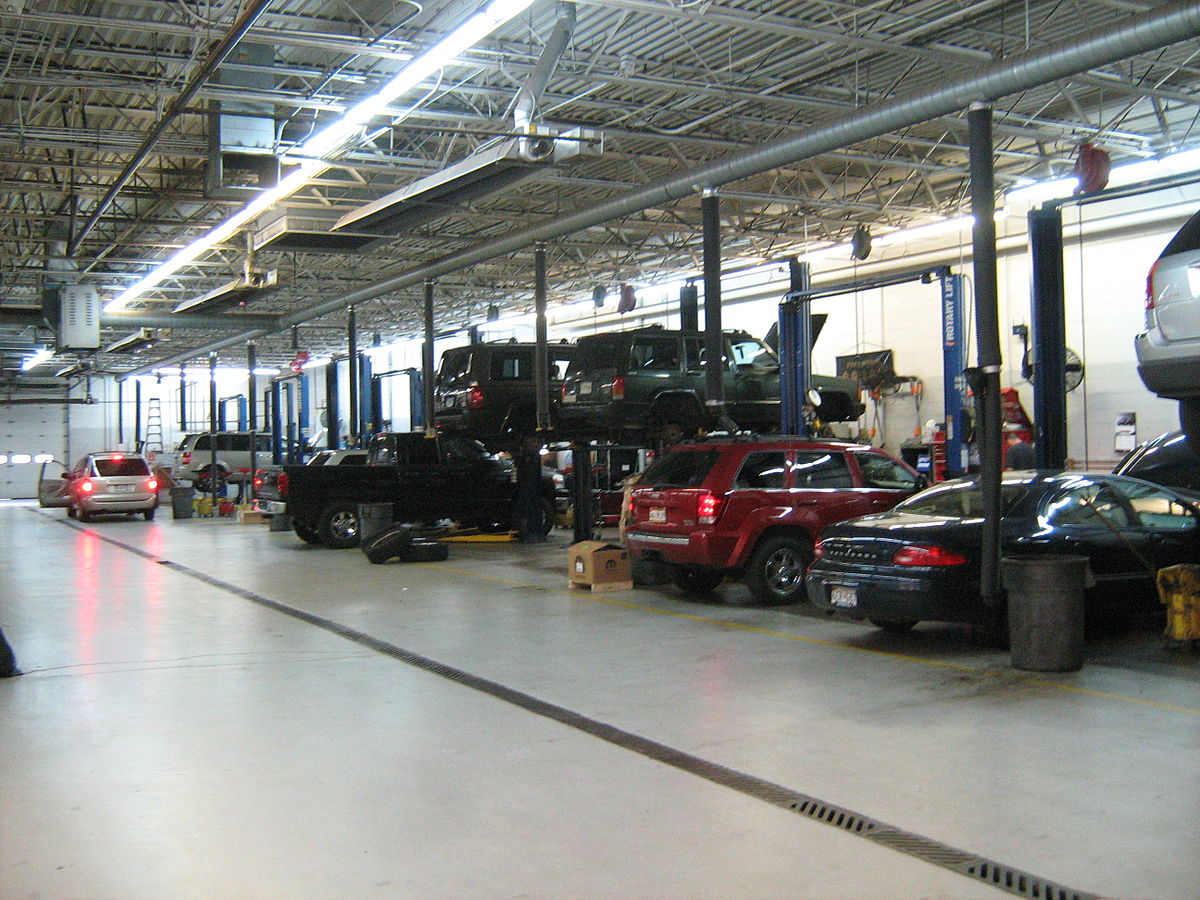 The Role of the Internet in Car Sales

According to findings from a Britain Under the Bonnet report, which collected data from 2000 plus motorists and 200 plus dealers, almost 60% of car buyers conducted a general online search before going on to buy anything, a rise of 17% compared to the previous year, but only 2% went on to complete the purchase online.

A good number of those surveyed used the net in other ways too: for example, around 30% looked at the websites of independent dealers, 15% browsed car auction sites and 10% used social media platforms to gather information and inspiration too. 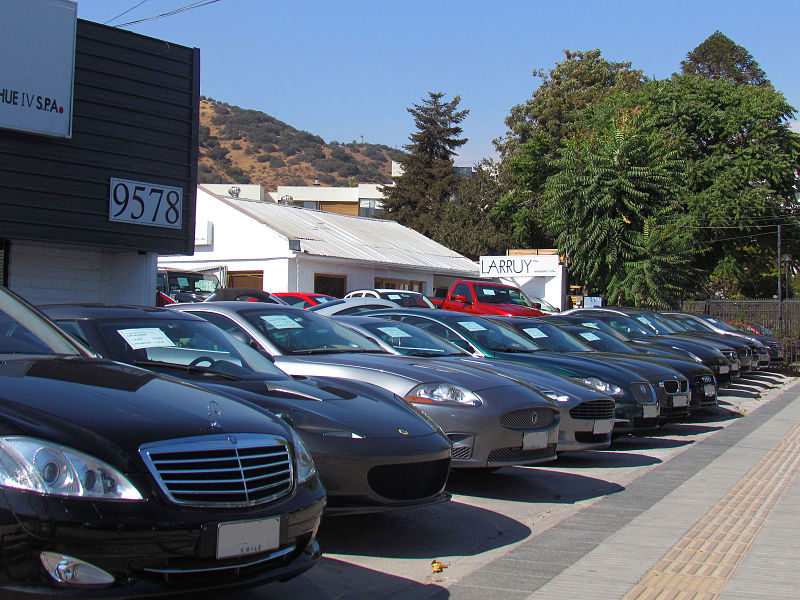 Younger people are, perhaps not surprisingly, more likely to favour the internet for research, whereas the older age groups prefer dealerships, but the majority of people seem to mix and match online and offline searches as it suits them. Corporate deals, such as when buying company cars, probably rely on face-to-face deals being made too, and competitive motor trade insurance deals can be found at specialists such as quotemetoday.co.uk/motor-trade-insurance.

Just over half of the car buyers surveyed had also visited at least one dealership in person, and nearly 30% used print media sources like motor magazines and car sections of a newspaper, while only 34% listed that they discussed their planned car purchase with a friend or family member.

What Does This Mean for Car Dealerships?

It would be unwise for those running car showrooms to bask in the positive results of this survey, if only because without an attractive online identity they could easily be overlooked by the younger section of the car-buying market. Right now car dealerships have the advantage because people feel they offer more deals, along with advice and information.