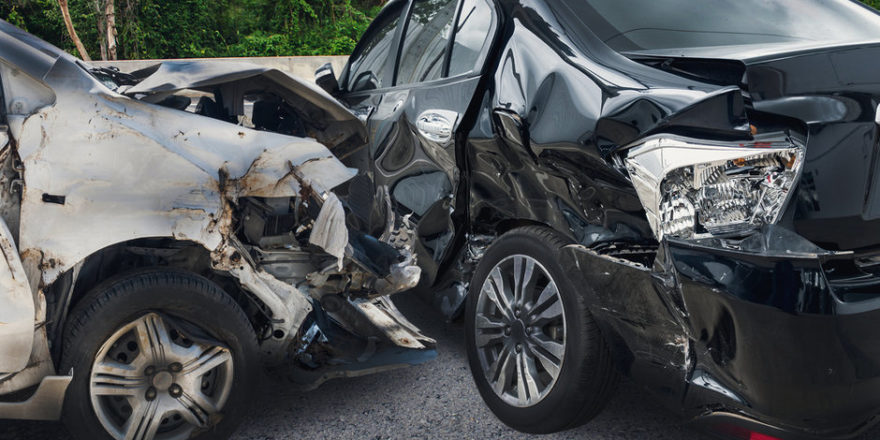 What Are 3 of the Most Critical Mistakes People Often Do After a Car Crash?

Car crashes happen. It’s a fact of life that we’d all love to avoid, unfortunately that just isn’t an option. There’s no warning, no advance notice and no preparation. Just the sudden, stressful ugliness of a crash occurring.

With up to 50 million people injured or disabled in auto accidents each year, the chances you will be involved in one at some time are quite high. When a crash does happen, the steps you take immediately after the occurrence are vital to the outcome of any potential court cases, and the compensation you may or may not receive.

Using professional assistance is obviously the way to go, though this won’t help you IMMEDIATELY after the accident, unless you somehow had the foresight to talk with an accident attorney beforehand. Obviously, you need to start sorting out representation immediately, and legal solutions from Derrick Law Firm could be exactly what you need if you’re lucky enough to be in their coverage area. However, there are still a few critical mistakes that you MUST avoid after the crash if you want your lawyer to have the best shot at getting you a good result.

Let’s take a look at 3 of the biggest mistakes that are commonly made after a crash.

Saying sorry is a natural habit for a lot of people, especially after a catastrophic event like a car crash. It’s normal! Sometimes people apologize about stuff that isn’t really accident related. Like saying sorry to a bystander for making them late, or sorry to a cop for taking up their time. The problem is that any time you apologize, somebody might overhear the apology and nothing more. They then might interpret it as apologizing for the accident and admitting guilt, which could end up in their witness statement at a later point. Avoid this situation by saying as little as possible and not apologizing to anyone for anything.

Collecting evidence is essential. Get details for all involved, including witnesses. Don’t just trust their word, the most deceptive people are usually the ones who come across as the most trustworthy. Document everything and take photographs or videos of anything you can. Even if the police or insurance company are supposed to do it, get copies anyway. It’s better to be safe than sorry!

Whilst the DMV recommends calling the police only in certain situations, we would suggest you always call them. You never know when somebody is going to claim injury or damage after the accident has taken place, so having the police present to check and witness everything is always a good idea. It reduces your liability and keeps you safe in the event of a fraudulent claim.

Furthermore, the police are better equipped to deal with situations like road traffic and their presence alone can make potential witnesses a lot more co-operative when it comes to making statements.